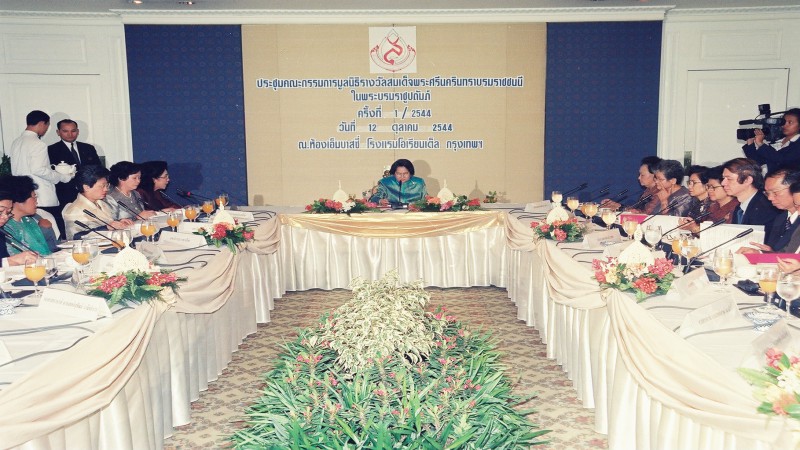 The  Princess  Srinagarindra  Award,  to be conferred as an international  award on  individual(s)  registered nurse, is established in  honor of Her  Royal Highness Princess Srinagarindra Mahidol and in recognition of her exemplary contribution towards progress and  advancement in the field of Nursing and Social Services
The Award shall be administered by, and under the auspices of the Princess Srinagarindra Award Foundation.
Guidelines for the administration of the Award, including the selection of awardees, are laid down in the following articles.

The Award shall consist of a Shield, a Certificate and a sum of money as the prize.
In accordance with Article II above, the Award will normally be conferred each year on individual(s) registered nurse for excellence in the field of nursing.
The Prize money shall be for the sum of US$ 10,000 to be derived from income arising out of the endowments of the Foundation.
The selection of recipients of the Award shall be in accordance with the provision of Article IV

There shall be the International Award Committee consisting of a number of world – renowned experts in the field of Nursing, who shall recommend name(s) of proposed awardees to the Board of Trustees of the Foundation for final approval.
The Committee may adopt it own procedure and shall be assisted by a panel of Scientific Advisors.

Article V
Nomination and the Nominee

The nomination shall be transmitted to the Secretary – General of the Princess Srinagarindra Award Foundation to the Chairman of the panel of Scientific Advisors for initial screening. The nomination forms shall, after having been initially screened, be forwarded to the International Award Committee which shall consider them and make recommendations to the Board of Trustees for its final approval

Article VIII
Revision of the Statute

Revision of the present Statute may be made by the Board of Trustees, based on the motion of its members or on the recommendation of the International Award Committee approved or amended by the Board. 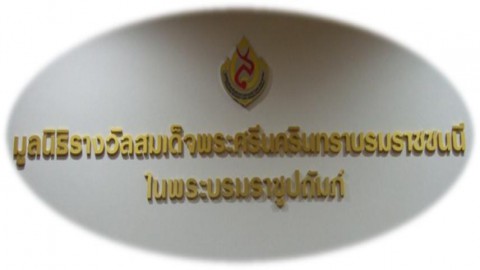 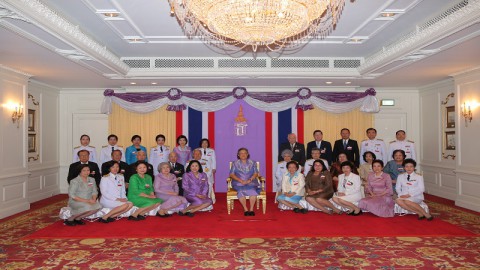 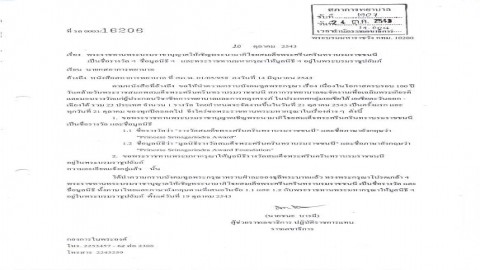 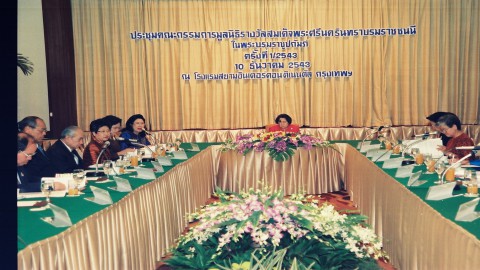